Natural Stone Panelling: Past and Present

Natural stone panels are an extremely popular and cost-effective way of giving stunning aesthetics to all types of structures. Though modern technology has improved the process of manufacturing stone panels, the idea itself dates back as far as the Roman Empire. 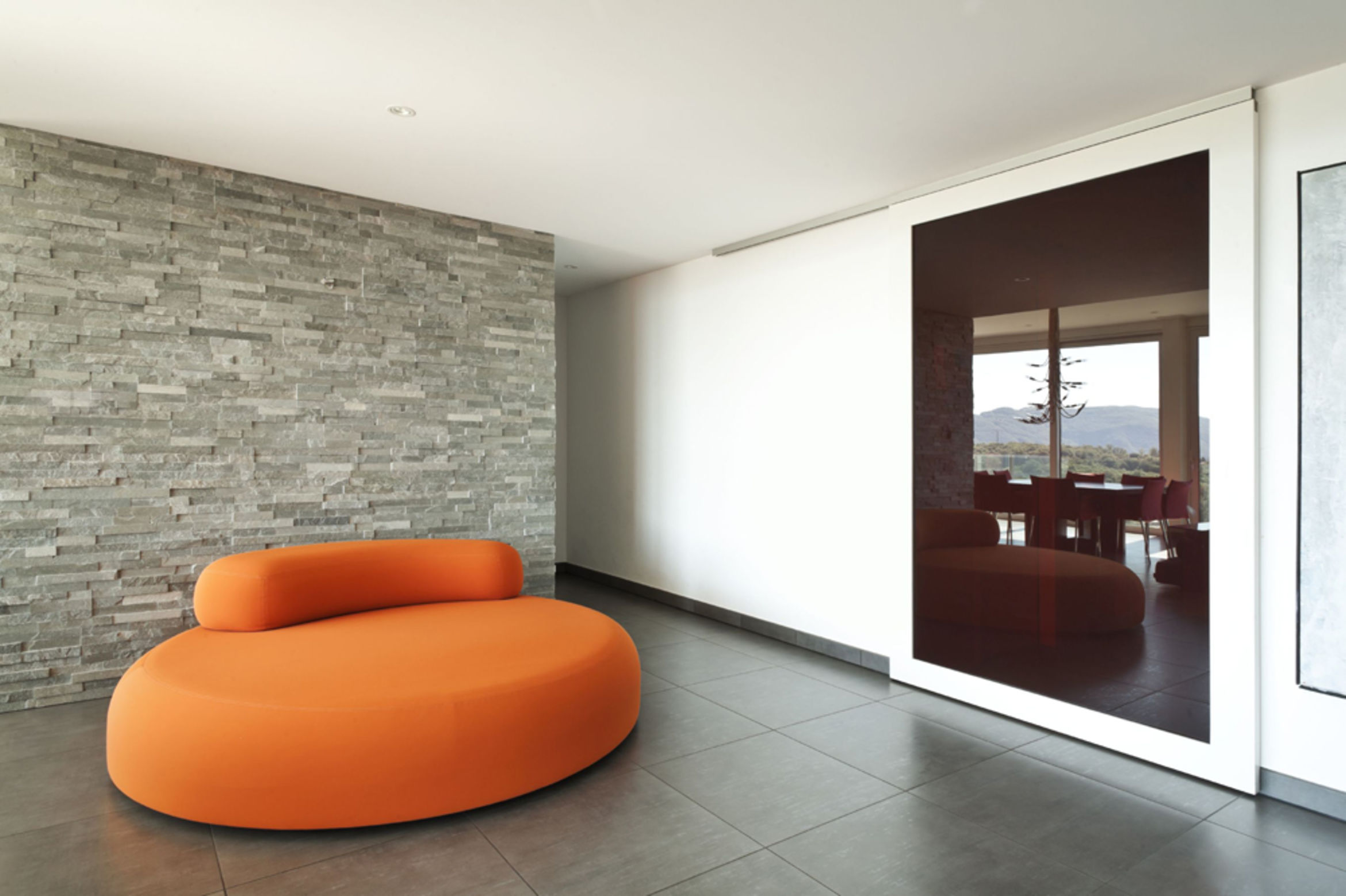 The Coliseum is one of the most famous structures in the world and, in its heyday, boasted attractive marble veneers in its construction. Archaeologists have discovered the the technique used in many other Roman structures, such as the glorious Segovia Aqueduct. This beautiful structure is built from granite and partly faced with stone. 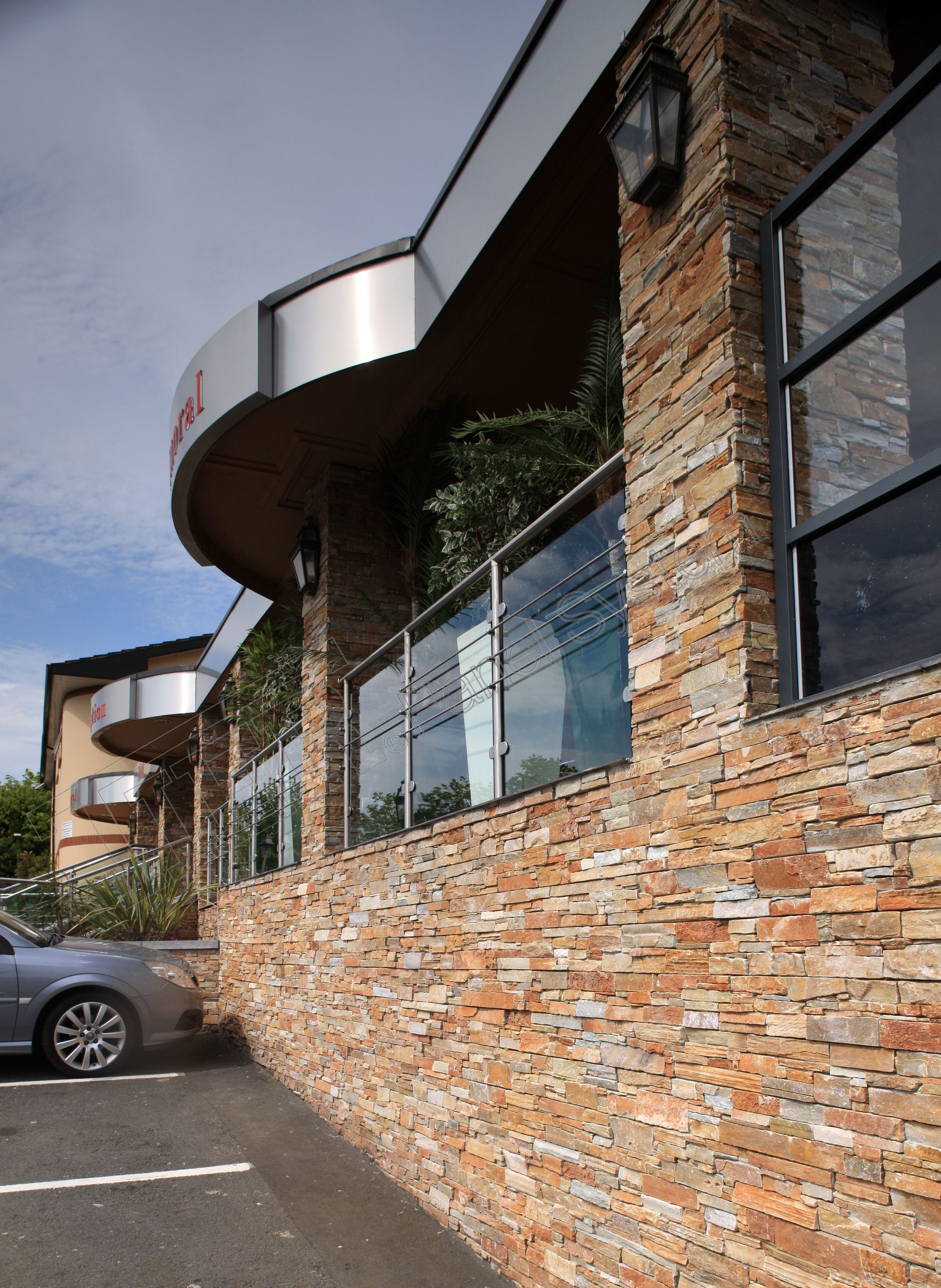 More modern forms of stone veneer emerged in the late 1800s, though the process was still difficult, costly and time-consuming. The stone was cut with hand tools in thick pieces that were difficult to work with, only becoming thinner by the 1930s. By this time, panels were around 1.5" thick; by the 1940s, the panels were in regular use as full-on building façades. 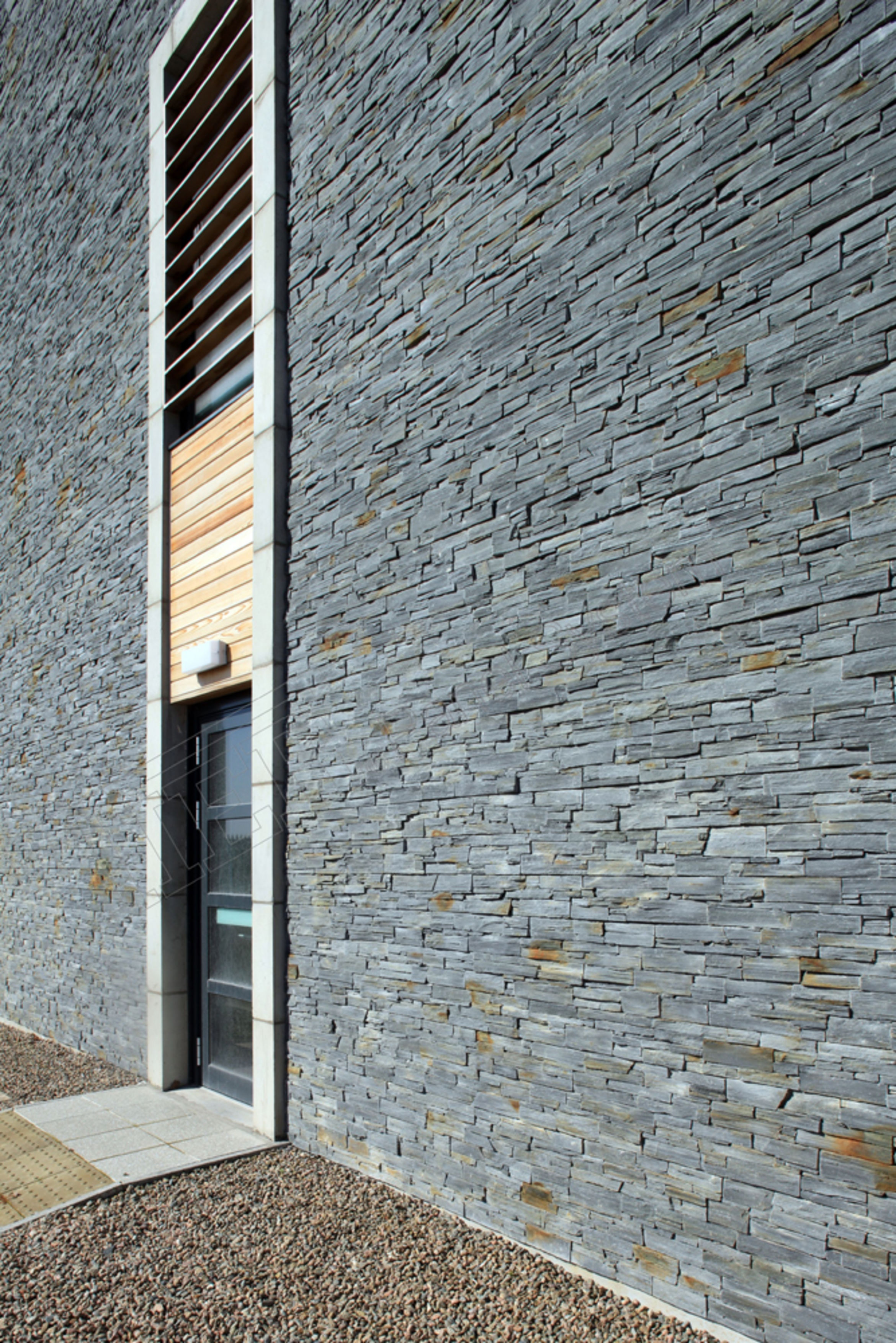 Technology and transportation continued to improve, allowing quality to become better and price to drop to a more accessible level. Today, its is possible to create extremely thin, light and robust panels, such as those that make up the Tier Natural Stone Panelling system.

At Greengate's, your local builders merchant, we supply all elements of the Tier Natural Stone Panelling system at the most competitive market price. So, if you want to transform your home, check out the product page and don't forget that you can always get in touch with our technical team for expert advice.